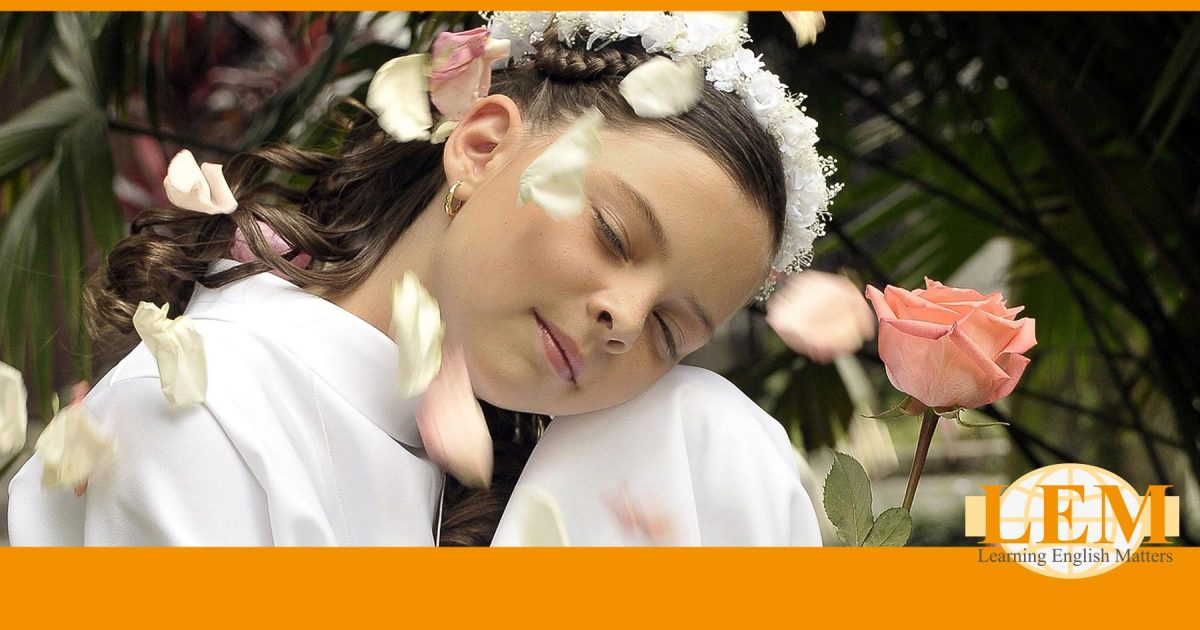 Hi, my name is Alessandra and they’ve asked me to speak to you about my daughter’s First Communion today. So… here goes.

Question number one, how did you daughter get ready for her First Communion?

Uh, my daughter attends uh weekly classes at a local church here where we live. She chose, well we chose the church for her and we chose it based on the fact that several of her friends were attending, so she will do her First Communion with her classmates. And we were also turned off by other churches that we visited who offered the possibility to attend for one year, classes uh at the end of this one year they would have been able to do their First Communion and their confirmation uh all for a nice private price…um we opted not to go down that route so we chose this other church along with her classmates. Uh she attends these classes, they’re about an hour every monday afternoon and they learn prayers and they learn about the Bible and the stories in the Bibles and the teaching of Jesus to prepare for this First Communion.

Second question, what five words come to mind when thinking about First Communion? Lets see the first one that comes to mind is Mass, uh which is what is what you participate in weekly and um and the priest speaks to you. Uh, we go on Saturday evening but you can also go on Sunday morning or Sunday evening as well. Uh the second word is the homily. The homily is when the priest explains the the reading from the Bible that was read that that day. Uh the third word um would be, the Holy Communion which is what they do um after the homily in preparation after certain prayers. Um and during the Holy Communion, the priest will give the host uh which is the unleavened bread used during Mass and as well as also the wine um that can be drank out of the chalice, that’s the thats another word. And at the end of this I would also mmm say another word is the a confession because it’s what you should do before you take um you take Holy Communion.

Third question, how did you plan your daughter’s First Communion party?

Pretty easily uh, we chose our restaurant uh we still need to plan the menu. Uh we invited people and um that’s about it. Oh! And party favors, um here they call them bomboniere. Uh we are doing small pottery ceramics uh with some almond candies and that will be our party favor for her first communion.

So that’s it, uh May 13th will be the big day… uh so thank you for listening. And this was Alessandra with uh learning English Matters. Thanks, bye.

Words in this story

Based on: used certain reasons or facts to make a choice

Turned off: to be discouraged

Route: one way of doing something

Party favors: a little gift the host of a party gives to the guests

Subscribe to our blog and receive daily English practice. 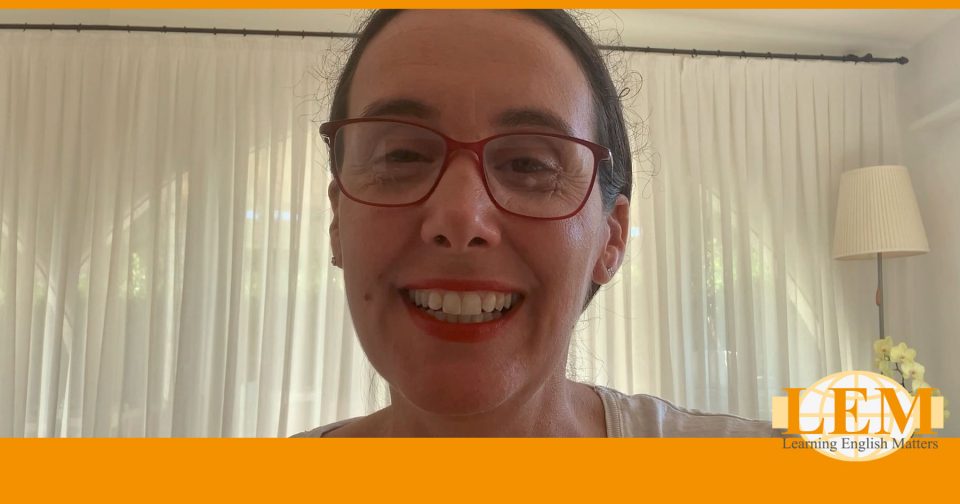