Merry Christmas to All!

A reunion that will touch your heart!

“Twas the Night Before Christmas”

‘Twas the night before Christmas, when all through the house
Not a creature was stirring, not even a mouse;
The stockings were hung by the chimney with care,
In hopes that St. Nicholas soon would be there;
When, what to my wondering eyes should appear,
A miniature sleigh, and eight tiny reindeer,
A little old driver, so lively and quick,
I knew in a moment it must be St. Nick.
And more rapid than eagles his reindeer all came,
As he shouted out “Dasher” and each reindeer’s name
So up to the house-top the reindeer all flew,
With the sleigh full of toys — and St. Nicholas too.
Down the chimney he came with a leap and a pound,
He was dressed all in fur and his belly was round,
He spoke not a word, but went straight to his work,
And filled all the stockings; then turned with a jerk,
And laying his finger aside of his nose
And giving a nod, up the chimney he rose.
But I heard him exclaim, as he drove out of sight —
Merry Christmas to all, and to all a good night.

Who wrote ‘Twas the Night Before Christmas”?

“A Visit from St. Nicholas“, also known as “‘Twas the Night Before Christmas” from its first line, was first published anonymously in 1823 and later attributed to Clement Clarke Moore, who acknowledged authorship.

This poem has been called ” the best-known verses ever written by an American”,[] and is largely responsible for some of the conceptions of Santa Claus from the mid-nineteenth century to today. It has been set to music and recorded by many artists. (Source: wikipedia.org)

What vocabulary can we learn from this text?

To all of those who celebrate this holiday, we wish you a very Merry Christmas! 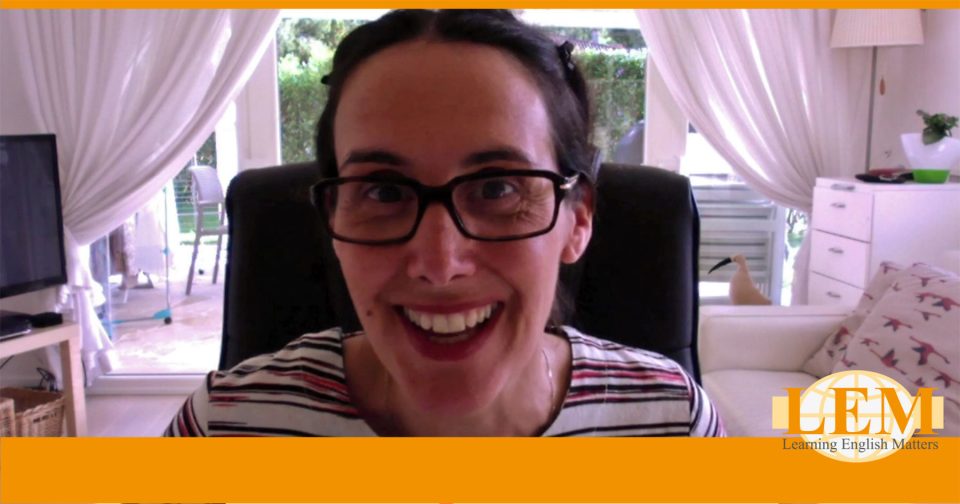 Vocabulary Range: To Squeeze In 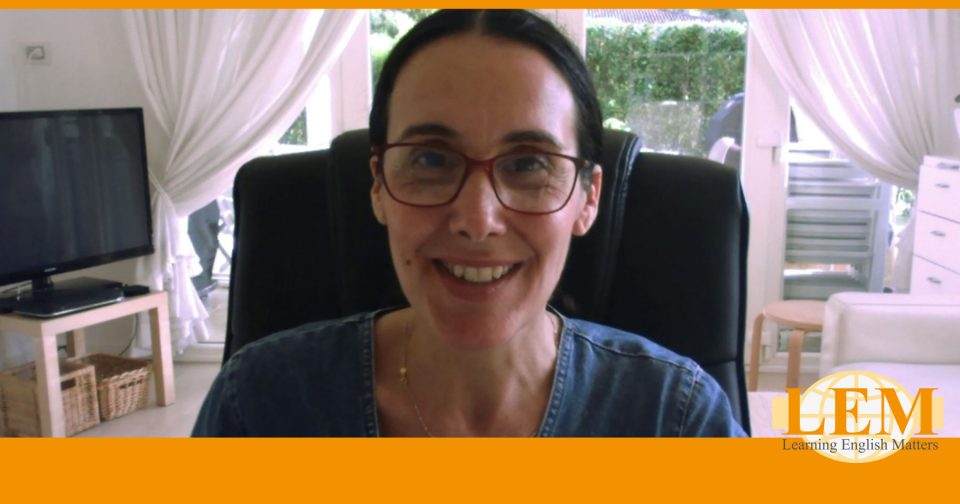 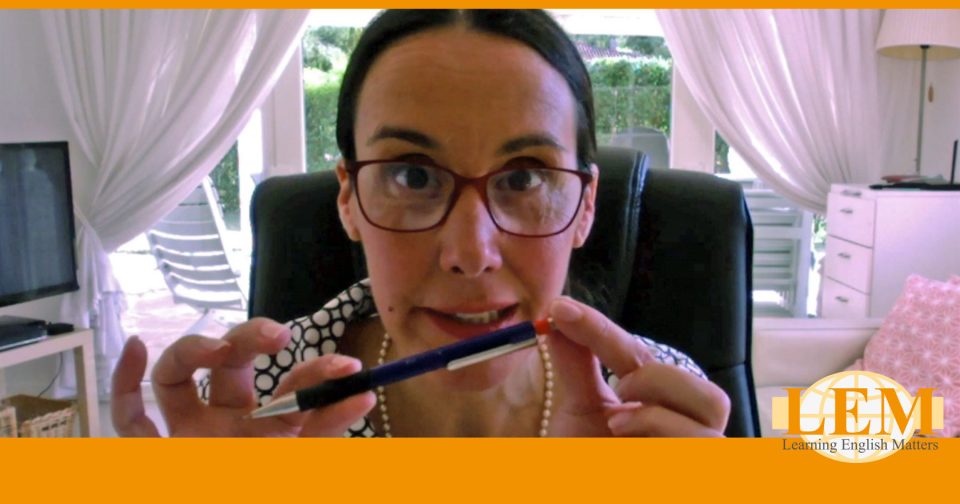 WELCOME! I am Crissy, and I am dedicated to helping language learners better their English. This is a collection of useful resources that show how learning a little English every day goes a long way. Learning English Matters! (more)