Easily confused and related in meaning, but not the same!

These two words are easily confused; they have a similar pronunciation and their meanings are related!
Let’s look at them in more detail. 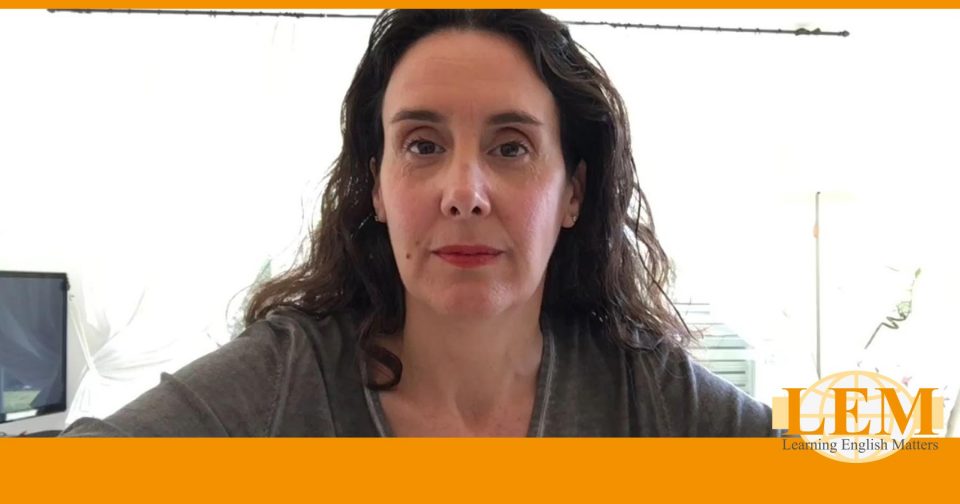 Phrasecast: How are you holding up? 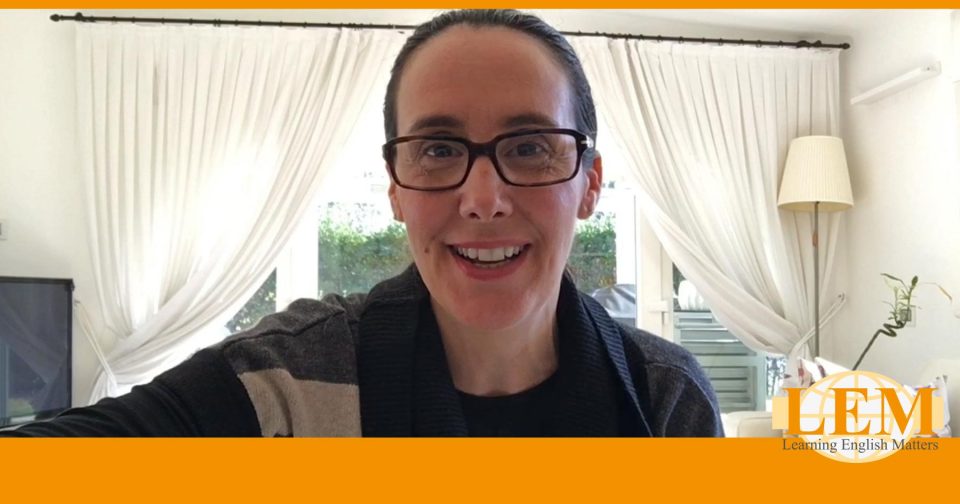